Don't give up on learning.
Develop your skills and confidence through a virtual course.

Overview of this Python Tutorial 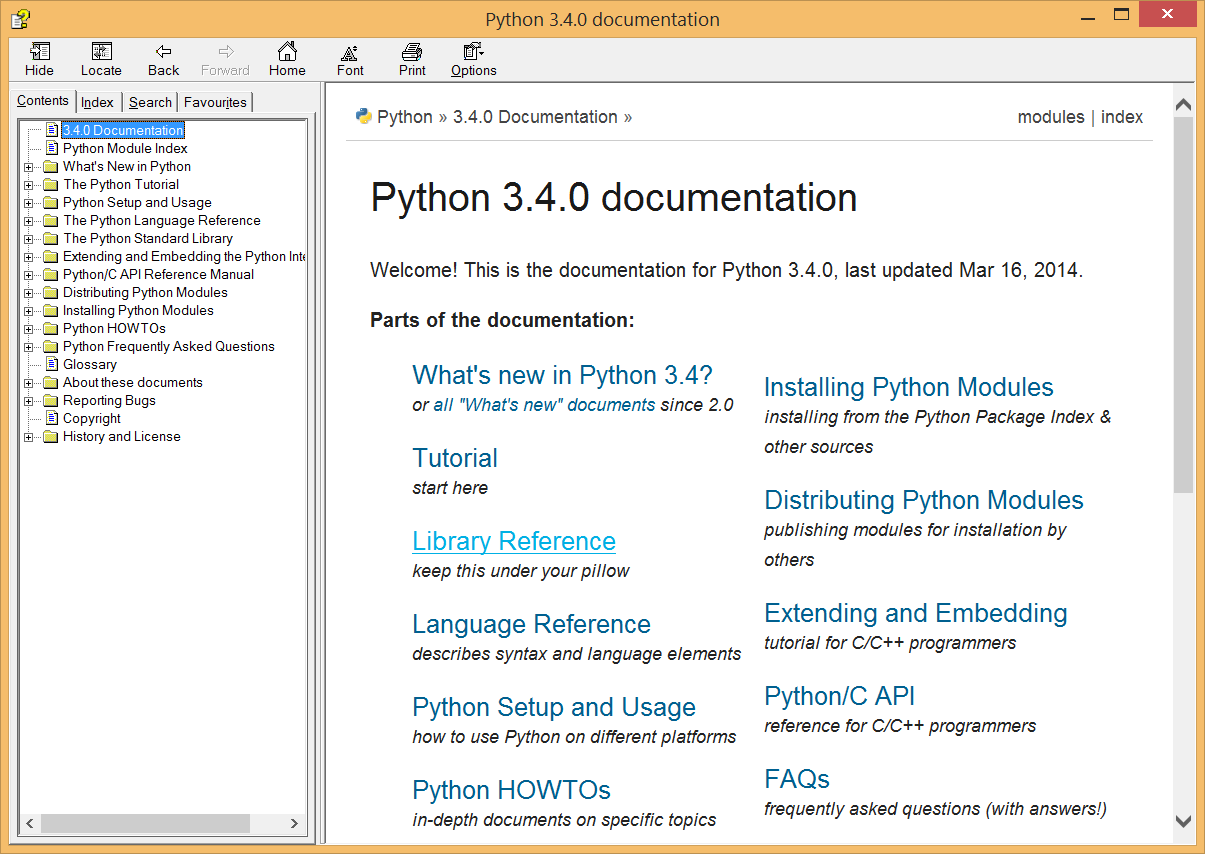 Back to beginning Copyright © 2016 TalkIT®

Well done. You have completed the first tutorial in the Python course.

There are 9 more tutorials in this course. Start the next tutorial now.

Obtain your TalkIT certificate when you finish all the tutorials.

Any cookies that may not be particularly necessary for the website to function and is used specifically to collect user personal data via analytics, ads, other embedded contents are termed as non-necessary cookies. It is mandatory to procure user consent prior to running these cookies on your website.