What Programming Languages To Learn In 2017?

Welcome to the latest news from TalkIT. 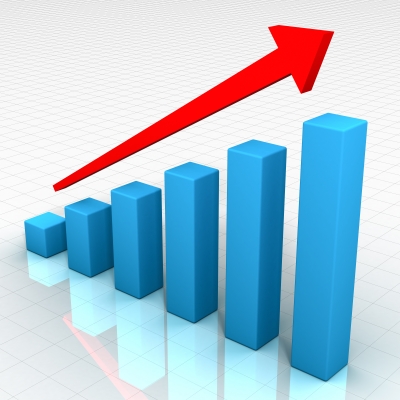 In the last decades many languages have come and gone. But several have surprisingly lasted for many years. TalkIT often gets asked the question “Which language to learn?”

Picking winners is a dangerous activity for software experts. Developers believe in their favourite languages with a religious fervour. Many past forecasts have resulted in failure. But I think it is worth offering a few tips.

What do I mean by top languages? I mean languages that will provide career opportunities with a better salary. These will help you stay employed in 2017 and beyond. This is why people visit the TalkIT website.

I do not mean languages that are the hot topic of the day. Nor those that will reduce keystrokes or revolutionise software architecture.

Start With The Platform

The languages that will succeed with be those that are native to an existing platform. C# would have only been a minor improvement to C++ if it were not the default of the .Net platform. MVC web applications work well in C#.

SQL has many limitations but is the standard for database development. It is used for development and administration on many database platforms. Java remains the language of choice for corporate enterprise development. This language is used widely for Android development. Have have a go now with a TalkIT e-learning course!

What’s On The Horizon 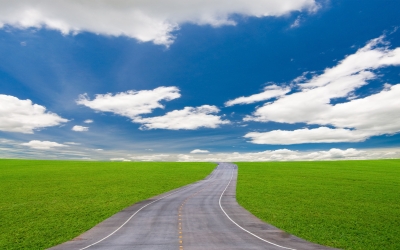 Languages that are easy to use will succeed. In the 90’s VB provided syntax similar to simplified English. It was used to solve a wide range of complex problems. Today Python is an ideal first language with which to learn programming due to its simplicity. It is the  most taught language in US universities.

I have mixed opinions about functional languages like F#.Net. But they may succeed in applications working with Big Data. Computers are getting faster by increasing the number of processors they contain. Any language that can split a complex algorithm over multiple processors has an advantage. Particularly if it can do this safely and efficiently.

My recommendation is to follow the market. Keep a close eye on job ads and recruitment websites. Do not pay attention to esoteric debate amongst coders. In this way you will have plenty of time to learn the next big thing.

Most coder are polyglots who know several languages. Once you have learnt one language it is easier to learn more.

Develop the team with IT courses. http://ow.ly/bOEg3060e9M  “The course was excellent. I can now understand the tools ” Application Support